BEYOND THE POND PODCAST: THE U2 DEEP DIVE PT. 1 W/ RYAN NICHOLS 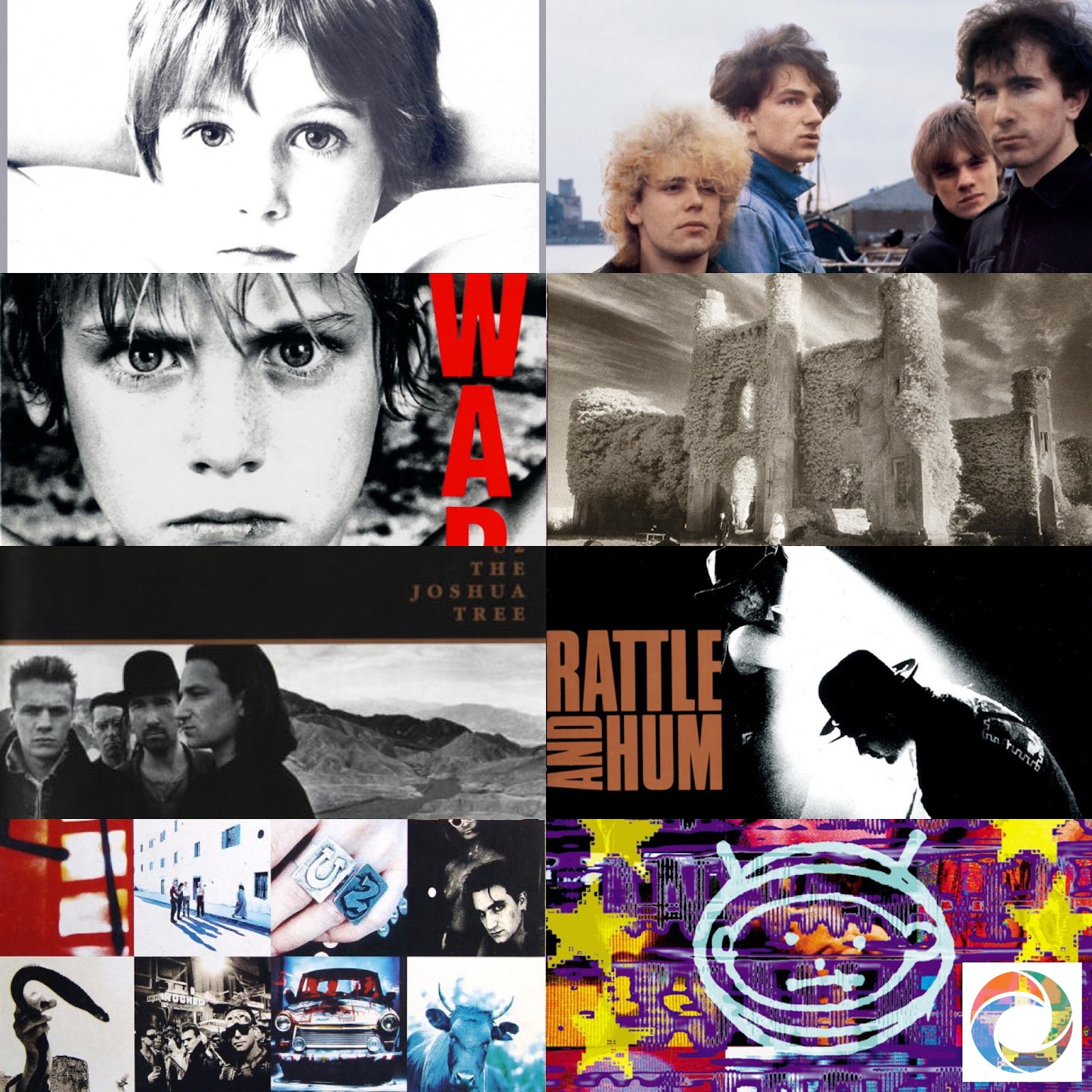 Most episodes of Beyond the Pond involve us using elements of Phish improvisation as a springboard for discussing other bands that we think you will enjoy. This is not one of those episodes.

In this episode, we wanted to talk about one of our favorite bands, and one that we’re convinced does not always get the respect they deserve in the Phish community at large, U2. And as is the Beyond the Pond way, it’s not enough for us to merely “talk” about this band, but rather we take a chronologic deep dive through each of their albums and attempt to explore how they grew into arguably the Biggest Band in the World, how they radically re-invented themselves with stunning results in the early 90’s, and how they’ve basically spent much of the last 20 years trying to figure out what’s next. We also resurrect key B-sides, talk much smack about the deep cuts on 1983’s War, and debate whether their late 80’s single “All I Want Is You” is legitimately good or merely “that boring song at the end of the Reality Bites soundtrack.”

For this episode we’re delighted to be joined by our friend Ryan Nichols (@ryannichols7); a huge Phish fan with an encyclopedic mind for music, and a scholar on all things U2-related.

This was a free flowing conversation that ran rather long, so we’re splitting up this episode into two parts; this part will cover U2’s albums from Boy (1980) through Zooropa (1993), and part 2 will follow next week with Pop (1997) through Songs of Experience (2017). U2 is a really, really good band, that has also done some really, really embarrassing stuff. Therefore, they’re lots of fun to talk about. You’ll enjoy this.

We appreciate you listening, and are certain that you will learn something new over the course of just under two hours. You can review and subscribe to Beyond the Pond on iTunes, or simply listen through the player below.

GREAT Podcast. This is the first Beyond the Pond I have listened to. I've been a U2 fan since Junior High. They were practically the only music in my Discman... along with Oasis! I've remained a loyal listener up until the Songs of Innocence album. I find it difficult to get into the newer stuff. Although, I did attend two of the Innocence and Experience shows at MSG in 2015 and they sounded just amazing. I'm curious what you think of Pop. It got such bad reviews during it's time, but some songs are just so powerful. You can't not move to Discotheque and MoFo. But my personal favorite from Pop is Gone! I also want to say that 2005's How to Dismantle an Atomic Bomb is one of their top 5 albums in my opinion. That album won U2 so many Grammy's! I consider it to be their last true good album.

Here's one of my favorite live performances of Until The End of the World:

Here's one of my favorite All I Want is You > Streets Have No Name, listen Bono hold that note!

I'm looking forward to your review of Pop onward.

I take that back, I think No Line On the Horizon is their last true good album.