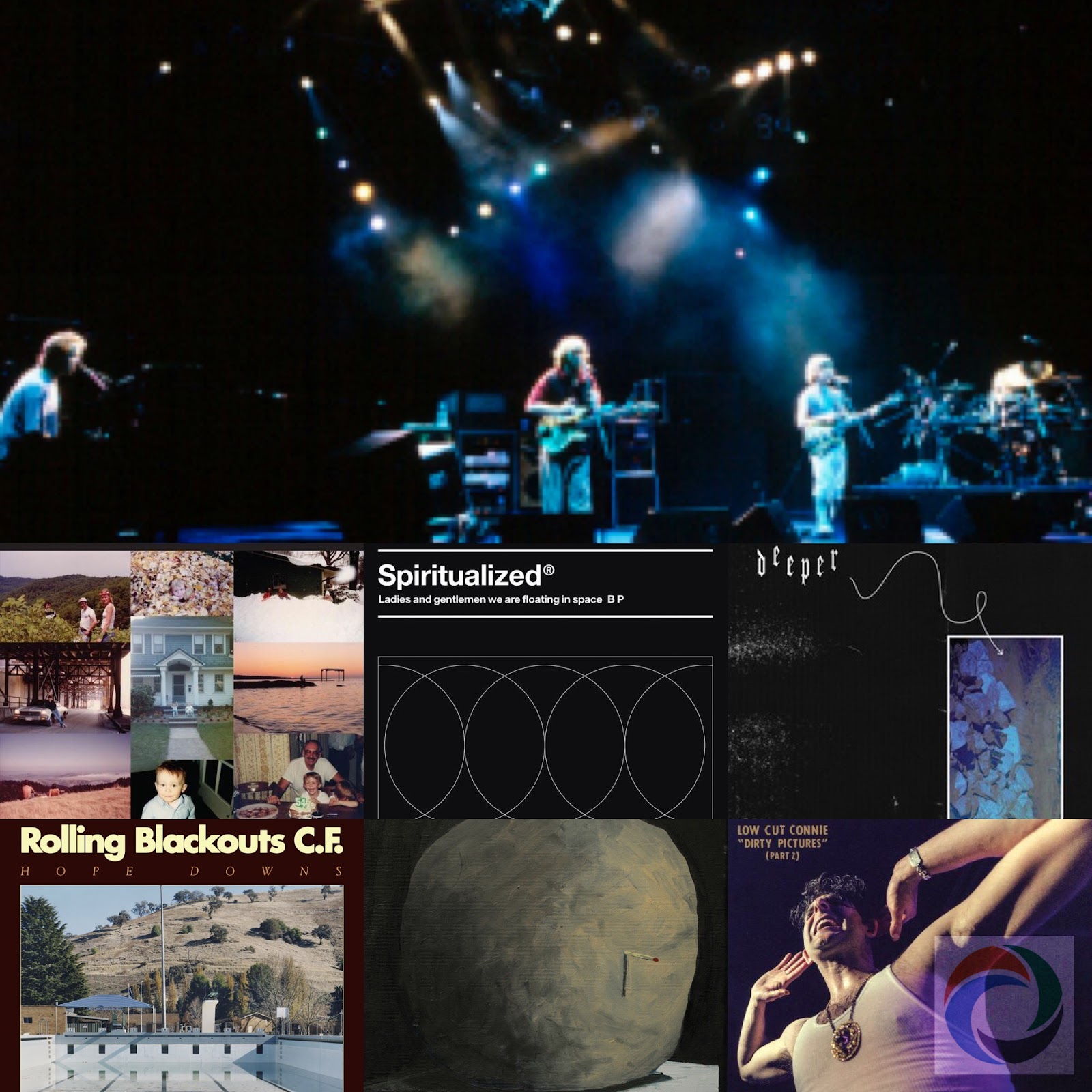 In this episode, we return to that most fertile of wells, June 1995. Since the very beginning of our podcast we’ve been looking for an opportunity to discuss the Runaway Jim from June 16, 1995 in Raleigh, North Carolina, and with summer tour on the horizon, this seemed like an ideal time in which to do it. This is an archetypal second set Summer 1995 jam, which is to say expansive, relentless, sometimes terrifying, and very long; the type of jam that many will either love or hate with minimal in between (see also: 6/28/95 Tweezer).

In addition to discussing 6/16/95 in general, we detail our favorite Type II versions of “Runaway Jim” as well as feature other albums in which the guitar is used as a means for interstellar exploration, and where a baby grand piano lead is prominent, as Page McConnell’s is in the waning minutes of the Raleigh Jim. We also discuss newer albums we believe the listener might enjoy, and talk about what we would consider to be our “dream box sets” from the Phish archives.

Stitcher'd. Just coming back from a while without .net and without as much Phish. Phish podcasts are the greatest thing. I was hooked when I saw the Spiritualized album cover.
Score: 1
2018-06-27 10:39 pm, comment by GrantBrown

Thanks for this guys. I grew up in South Carolina (I'm 33), and at my high school, phish cassettes from years 1993-1997 were being passed around like candy by those who had a taste for good music in general. Thus, I acquired my taste for Phish's sound during this era of the band. I must admit, that I've never truly accepted any other period of the band's music as "real phish". Having said that, and as shallow as that might sound, this Raleigh 95 Jim might at least explain how someone might feel that way. It's just plain ridiculous that 4 guys can produce sound like that with "regular" rock instruments. Back then, we didn't know how "good" Phish was, but we knew they were waaay different than anything we'd ever heard. And we liked it. In closing - I don't hear many people talk about the inline-4 stage setup that the band used during this period, and I'm curious to hear anyone's thoughts about how this setup might have lent itself to exploration like we heard here on this Raleigh 95 Jim. Thanks.
Score: 0
2018-06-30 12:26 am, comment by Aaradhya