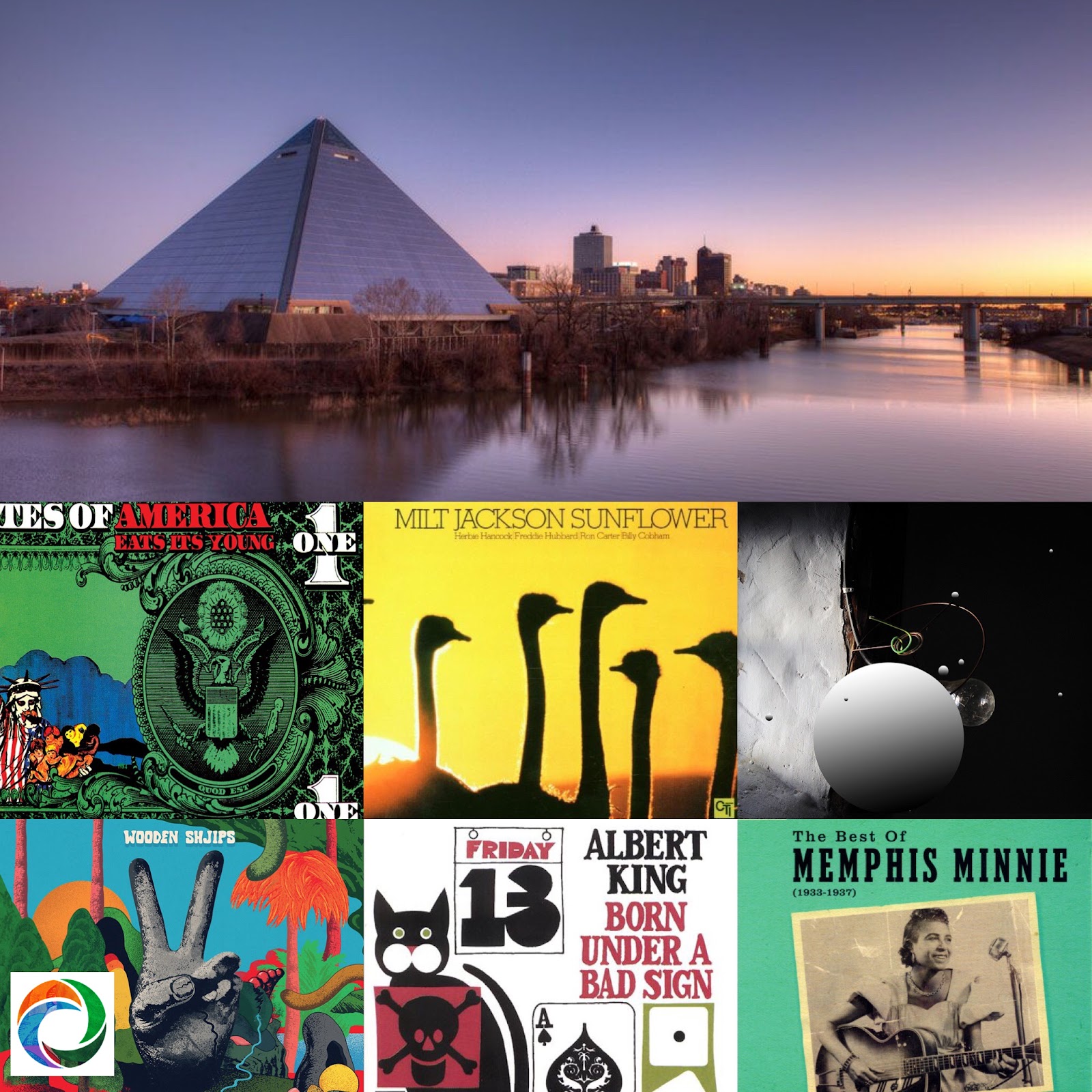 In this episode, we get walkin’ in Memphis, showcasing the version of “2001” from 9/29/99 at the now defunct (for concert purposes) Pyramid venue. Despite being highly rated on this website’s Jam Chart, and being one of only a handful of 2001s over twenty minutes, we still feel that this version is under-appreciated, and we want to do something about it. The entire show from which this 2001 is culled is inspiring and amusing in equal measure; containing a second set Mike’s Groove rife with Phish-y inside jokes, and an unusual first set in which nearly every song is played in the key of D Major. Trey talks about barbeque too. Truly this is a show in which your feet will feel like they’re ten feet off of Beale Street.

In addition to discussing 9/29/99 in general, we dive into some of our favorite funk albums from 1972-1973; this being the time period in which the arrangement of 2001 that Phish plays was initially released. We also discuss the ‘soul jazz’ releases on the pioneering CTI record label, and do a dive into the Memphis blues with a discussion of Albert King and Memphis Minnie. Also - Payne’s Barbeque, and just exactly what the giant pyramid on the banks of the Mississippi is being used for now that bands no longer play there. Put on your blue suede shoes, board the plane, and listen along.

We appreciate you listening, and are certain that you will learn something new over the course of just under an hour. You can review and subscribe to Beyond the Pond on iTunes, or simply listen through the player below.