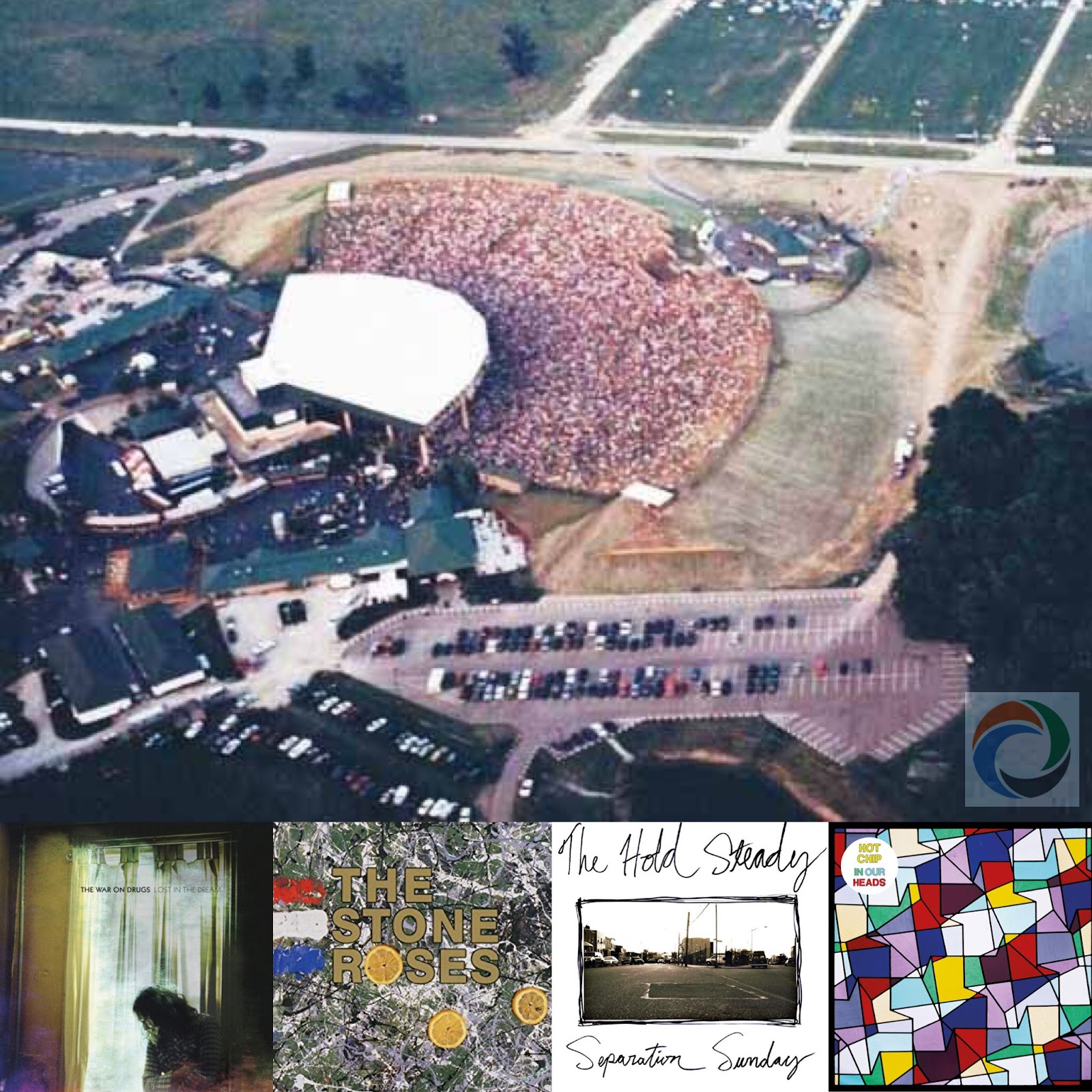 Happy Summer Tour! In this episode, we rattle around in the cage that is the Deer Creek venue in Noblesville, Indiana, by discussing a particularly soaring version of “Gumbo” that occurred there on 7/22/03. This song is ‘typical’ of July 2003 in that while it’s only the third song in the first set, it contains a very high level of jamming that moves from major key bliss to what can only be described as “floating two feet off the ground” in the final two and a half minutes. The entire show from which this Gumbo is taken is very good; containing a first set that almost comes off as a ‘Greatest Hits’ album and a second set “Split Open & Melt” that could have come from no month other than July 2003.

In addition to discussing 7/22/03 in general, we dive into a discussion of ‘Deer Creek’s Greatest Hits’ and talk both shimmering guitar solos and classic summertime albums. Brian goes long on The Hold Steady, David goes long on The Stone Roses, and there may even be a mention of a certain oft-cited BTP band that when discussed, results in both the hosts, and the audience, raising a glass. Also; why certain 90’s British rock bands should have never broken up.

Fucking FINALLY, some recognition for one of the best jams that nobody fucking talks about. The ending to this piece is pure Phish glory. Laid back hose that just sends you to the heavens.

The soundboard is needed for this jam, as Page's organ that gives ground support for the Trey licks at the end is very subtle and in the background. As such, it is lost in the Auds mostly. The SBD though, perfect.

Peep that moment halfway through when Trey locks in with Page's piano melody and they harmonize together.... it's fucking glorious.

Relatively new Phish Phan here. You guys name at least one or two of my favorite bands every week (War on Drugs and Hot Chip this week), its amazing I didn't get into Phish sooner. Keep up the good work!
Score: 1
2018-07-19 3:34 pm, comment by pistilstamen

@Gumbo72203 said: Color me SHOCKED that you happen to enjoy this particular rendition.
Score: 0