BEYOND THE POND PODCAST: PHISH PANDORA II: ALPHARETTA THROUGH MPP 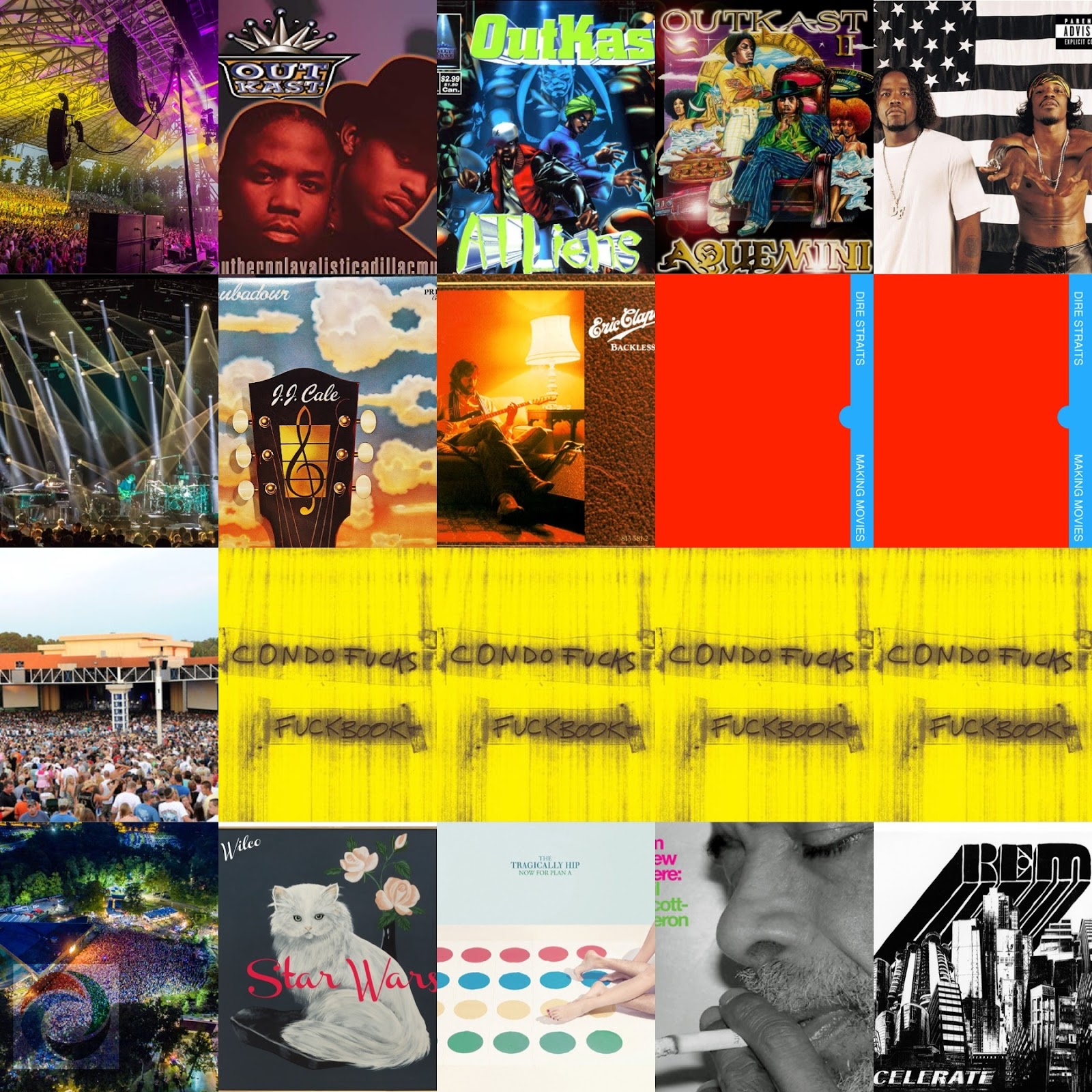 In a little over 24 hours, Phish will be burning a racetrack just outside of the Finger Lakes to the goddamn ground as the first set of Curveball gets underway. Barring something tragic and unforeseen, David will be standing in that field getting his face melted. But first of all, let’s recap the pre-Curveball shows that found Phish beginning in the Dirty South, then winding their way up the East Coast. We’ve selected a jam to cover from each of the four runs; the version of “Carini” from 8/3/18 in Alpharetta, GA, the “Everything’s Right” from 8/8/18 in Camden, NJ, “NICU” from Raleigh, NC on 8/10/18, and the “Piper” from Columbia, MD on 8/12/18. And to tackle each jam, we’ve opted for a tactic we also used back in Episode 027......you guessed it, PHISH PANDORA!!! We’ve put together a thematic mini 4-song playlist for each of the jams; meaning you’ve got 16 awesome songs to listen to in addition to Phish improvisation and highly opinionated commentary on each of the shows. This is why this episode is a tad long.

We also touch on the importance of the crab fries on offer in Camden, NJ, whether or not the extreme heat on tour has maybe been getting to the band, and why Ted Nugent sucks, irrespective of the awesomeness of “Stranglehold.”

We appreciate you listening, and are certain that you will learn something new over the course of just over two hours. You can review and subscribe to Beyond the Pond on iTunes, or simply listen through the player below.